That radiation is actually a massive pollutant, and to some extent, it is present in nearly every single thing we come to contact with!

Everything around us is actually radioactive, and this includes water as well.

So, in this article, I will have a closer look at the issues related to radioactive water and provide some tips on how to remove radiation from drinking water.

Let’s don’t waste our time and get started with the brief explanation of radiation! 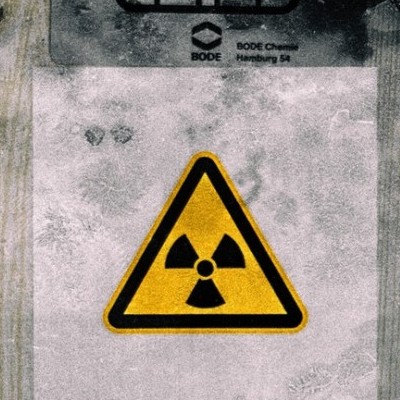 Before we actually jump ahead and talk about detection and ways of water treatment I think it would be beneficial to know what radiation is.

And the sun is the most significant contributor to it. This kind of radiation is also known as the ultraviolet.

You probably are well familiar with UV protection sunglasses or skin creams.

There is also more powerful radiation than sunshine.

This type of radiation is usually used for medical purposes where the body is exposed to it for a certain period.

X-Ray is an excellent example of such radiation.

It is known as ionizing radiation, and it is highly dangerous if you are exposed to a high dose.

Ionizing radiation is something that we cannot feel.

I mean it is not like you going to feel hot or that it will irritate your skin or something.

You will literally feel nothing at the time of exposure even if you are going to be exposed to a lethal dose.

You will, however, start seeing symptoms called radiation sickness after some time.

Well, this was a bit off-topic, but I think it is interesting.

So let’s get back to our question.

Regardless of what we do and touch, we are always exposed to radiation. It is present on earth, rocks, water, air and even in the food we eat.

For example potassium present in bananas is a radioactive material, so yes bananas are radioactive. 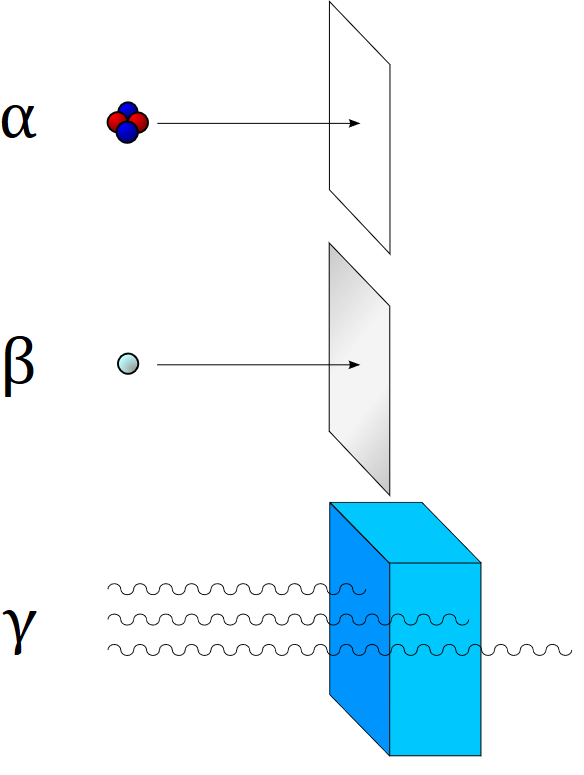 Ionizing radiation is divided into three main categories based on.

These are based on the power they emit.

Alpha rays are fast and low power rays that can be easily stopped by the skin or paper for example.

Beta rays have more energy but still can be stopped by aluminum foil.

The last particles are gamma rays.

These are the ones with the highest level of energy and power. For example, X-Ray is considered as gamma radiation.

It can be stopped by opaque materials like walls etc.

Radiation is measured in unit Sievert, and usually, the dosage is so low, so we measure it in millisieverts (mSv).

What is more important is that everything below 100 mSv is considered as safe and harmless. 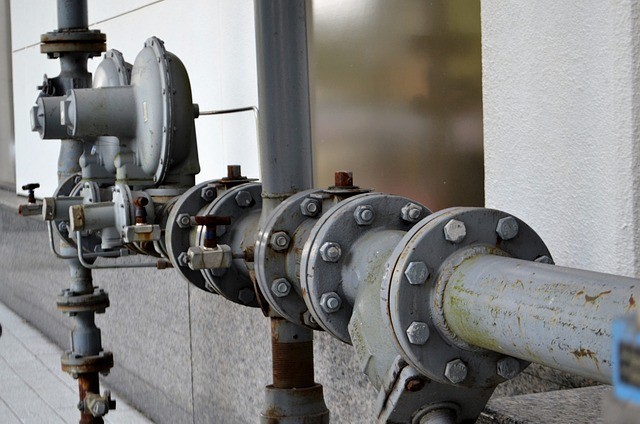 There are various reasons why you can have radioactive water.

But, probably the most common reason is the radioactive gas called Radon (Rn).

Radon is a gas that does not have any color, odor or taste, which makes it hard to detect.

This substance represents a hazard to your health and is considered as the second most frequent cause of lung cancer after smoking.

Amongst non-smoking population, it is a cause #1.

Here is the thing:

The gas is produced by the decay of Radium-226 which can be found in those elements.

The surface soil contains approximately 1 gram of radium per square mile. So, some amount of radon is produced out of Radium.

Here is the map of US homes affected by Radon. 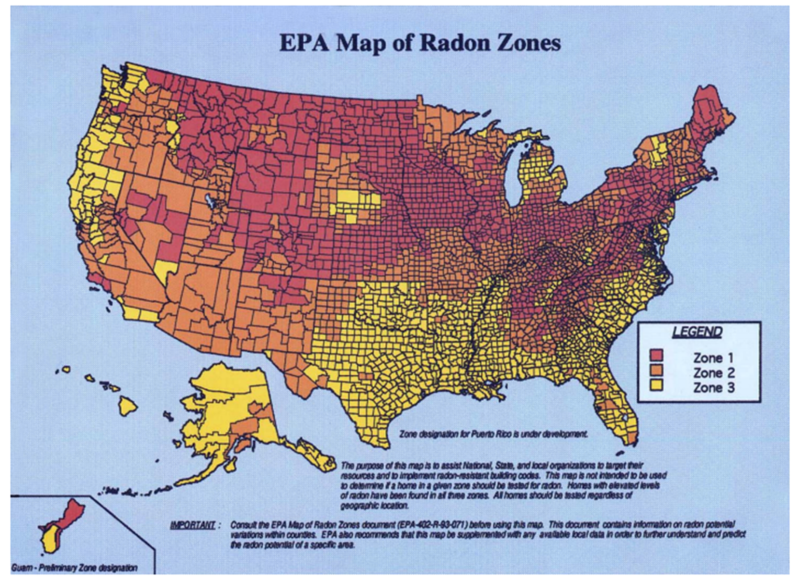 You probably already understood from what has been said earlier.

Radon is prone to occur in groundwater such as springs and wells, rather than surface water.

Although the chances are small, people who use any sort of groundwater such as well might be exposed to it.

Usually, city supplied water is filtered so Radium and thus Radon is removed at the local plant.

This gas is sparingly soluble which means that it has a very low solubility in water.

If the water is contaminated by Radon, the gas decoy is released to the air when for example showering or bathing.

The exposure to Radon from drinking contaminated water is smaller as the gas is released to air inside the room.

This is why it is important to treat water, as released gas accumulates in the room and you are breathing it in.

How To Detect Radiation In Water? 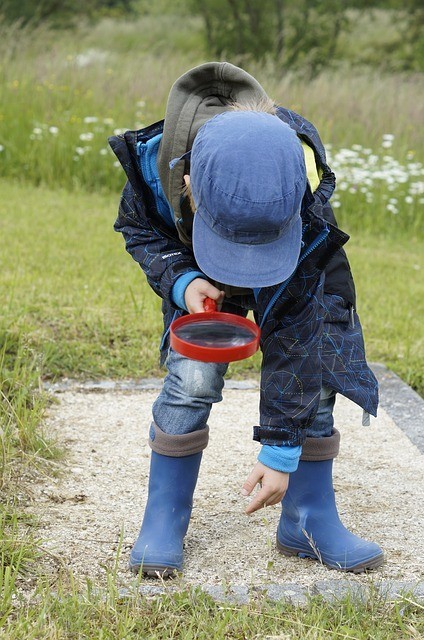 Here is the deal:

It is impossible to detect Radium or Radon or any other potentially radioactive material such as uranium in water, because as you remember it has no taste, odor or color.

So, there is no magical way to say whether your water is radioactive or not.

I mean it’s not like its going to glow or something.

Here are two quick tips on what you can do to find out the condition of your water:

#1: Have a look on the Environmental Working Group website. This is a database of water utilities and contaminants that were found in water.

Just select the region and the utility that supplies your water, or enter a ZIP code and you will see the current state of water in your area.

There is a point called Radiological contaminants, and basically, these are all radioactive elements found in supplied water.

#2: You are not going to like it but, you need to test your water by the professional lab to get exact results.

Some will include radiological contaminants as well, but make sure to ask the providers whether their tests include radioactive materials just to be sure.

Unfortunately, these are the only ways to tell whether you are affected by it or not.

How Long Does Radiation Stay In Water? 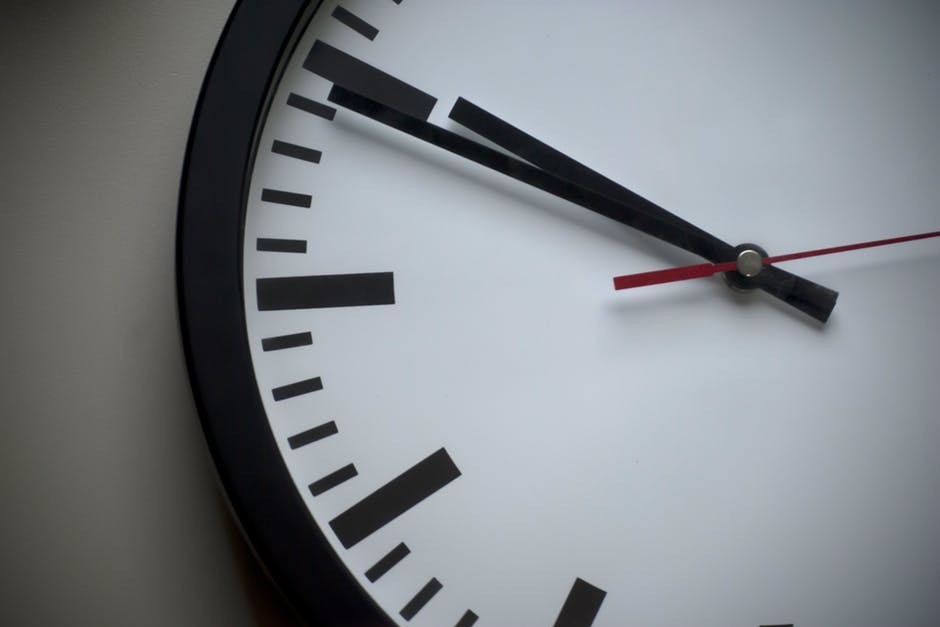 You know what radiation is, where it’s coming from and how to tell whether your water is radioactive or not.

Some of you may have the following question.

We know that areas that were affected by radiation such as Chernobyl in 1986 or Fukushima in 2011 are still radioactive.

How long does the radiation stay in the water, if there is still radiation in Chernobyl after more than 30 years?

Here is the thing:

There is not much of a difference between radiation present in the air and in water.

That radiation drops by the 7/10 rule.

Basically, it means, that every 7 fold increase in time the radiation is decreased by a factor of 10.

I mean, now we are talking about a massive radiation exposure which is not usually a case with water.

So, the answer is that it depends on the original exposure.

The more radiation is in water, the more time it will take to disappear.

It is very unlikely that you will be exposed to the actual radioactive water.

That you can be exposed to the water that contains particles of radioactive material such as Radium or Uranium etc.

Such particles are usually emitting only alpha and beta radiation.

What it means is, that unless you filter those out, they will always emit radioactive energy.

Alpha and Beta rays are weak they are still able to damage organs in your body.

How To Treat Radioactive Water? 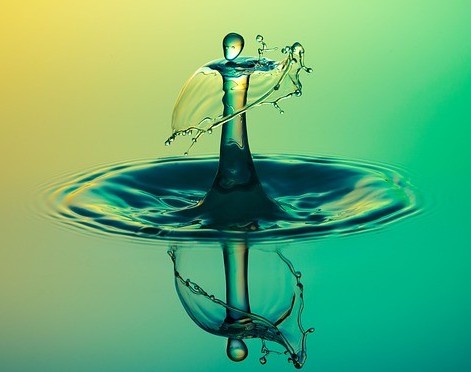 We are getting to the most essential part of this article on how to actually remove radioactive materials out of the water.

Here is the deal:

I guess it wouldn’t be a surprise if I say that the reverse osmosis filters are the best way to remove radioactive contaminants.

These are very efficient and remove up to 99% of contaminants including radium and uranium.

Water softeners using ion-exchange technology are proven to be efficient when it comes to removal of radium and uranium out of the water.

On top of that, they will soften your water if you are experiencing hard water.

Distillation has also been proven as the excellent method to remove radioactive materials.

To be honest, distillation will remove everything literally out of the water.

Some sources are referring to distilled water as “dead water.”

The reason for it is that such water is not really suitable for drinking.

I would prefer the first two methods to remove radioactive elements out of the water.

As we are approaching the end of the article, I have also included a couple of the most asked questions on the internet about radiation and water.

So, without any further waiting let’s answer them.

No, boiling will not remove radioactive compounds out of the water. Therefore they will still be present in boiled water.

However, boiling is the good way to remove bacteria.

Does distillation remove radiation from water?

Yes, as I have mentioned earlier distillation is a way to remove all impurities including those emitting radiation.

Can radioactive water kill you?

Such water will not kill you straight away if you drink it.

What are the health effects of radiation in water?

The most significant health hazard that is caused by radiation is cancer.

But here is the list of other potential issues:

I hope you have found such article useful and learned something new.

As always, please don’t forget to share your stories and experiences with radioactive materials in water.

Don’t forget to share the article with your friends and family.