When people first created plastic, they never imagined it would quickly conquer the world. In fantasy novels of the early 20th century authors wrote odes addressed to plastic, that according to authors should fully replace old-fashioned materials such as wood or steel, and now look at the world around us.

Plastic spread all over the world, but this is a good thing isn’t it?

Of course, it is very good. Plastic is very light, durable and also very cheap to produce. There is just one minor thing with it – it slowly kills us.

Scientific and technological progress often goes so quickly, and industry picks up new inventions so fast, that we often don’t have time to understand what we have done and how this will affect us. Let’s compare Bisphenol A to the nuclear bomb.

With the atomic bomb, there was a clear intention from the very beginning, and no one was shocked when it turned out that these bombs are perfectly wiping the surface, as they have been made for this purpose.

There is, however, another sad story.

Many other products have been invented by scientists, that kill us no worse than the nuclear bomb. If we count the number of people killed by Bisphenol-A (BPA), that is contained in most of the plastic products; then we realize that inventors of nuclear bomb seem like they have invented a harmless toy.

The harm that so-called Bisphenol-A, makes to our body is massive, and this was proven and officially recognized by the US Food and Drug Administration only in 2010!

But even when the FDA, such a powerful and authoritative administration, admitted that the chemical is dangerous to our health, little has been done to combat this issue.

So far there are only 12 states in the US that have forbidden the chemical to be used in food products, and even then those products are usually just for babies.

According to consumers union, the only states that have ban BPA are California, Connecticut, Delaware, Maine, Maryland, Massachusetts, Minnesota, New York, Oregon, Washington, Wisconsin, and Vermont.

Why is Bisphenol-A bad for your health? 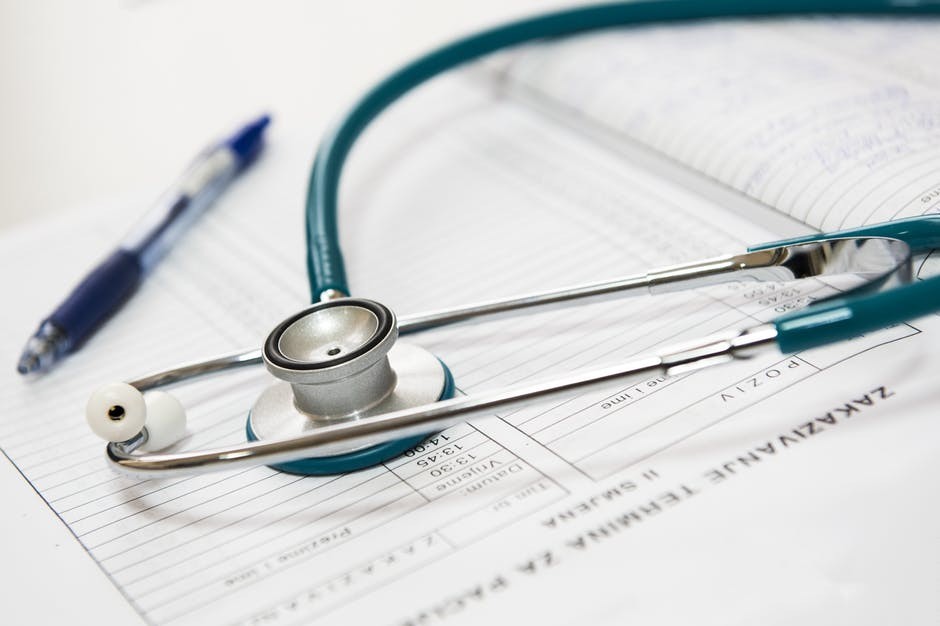 The biggest issue with BPA is that it is still strong poison even in microscopic doses as well as super-microscopic and even in nano doses.

Every time we are buying a drink in a plastic bottle or canned food, we should understand that Bisphenol-A has already the content of the can or bottle in a dangerous amount.

PS: You can buy canned food in Japan, as the government has banned BPA in cans, while in Europe and US there is BPA present in canned products.

Bisphenol-A due to its structural similarity to the female sex hormone estrogen, has negative impact on the brain and reproductive system, and also is carcinogen for both females and males – in particular prostate cancer, testicular cancer, stop brain development, develops autism, negatively deforms DNA carried in sperm, damages reproductive function and endocrine system, and in the end it has straight impact on development of diabetes, obesity, and cardiovascular diseases.

Especially, if we consider that even nano dose has a destructive impact on our health.

As always I would like to backup everything that I have said earlier with some relevant sources, so you can find everything I have said before in this research paper.

How can we avoid contact with Bisphenol-A and minimize its impact on us? 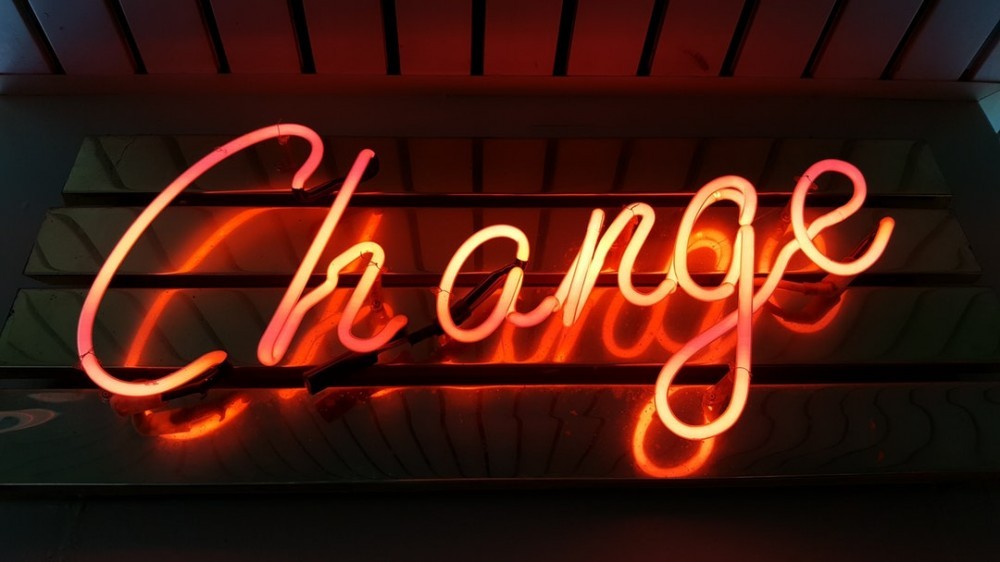 In order to minimize the impact of the Bisphenol-A on your health, you need to understand which materials contain this substance.

These materials are polystyrene, polycarbonate and tin cans which contain food. The inside of the can is coated with a plastic layer that contains dangerous BPA.

The reason for this coating is to avoid acidic products to damage the metal inside so the rust does not infect the food. You can read more about this in this study if you would like to get more detailed information.

The study concluded that about 73% of all tested cans contained dangerous BPA.

There is also another handy table on the Wikipedia that explains different symbols on the plastic products and its meaning.

I recommend you to start exploring those on the plastic products. Apart from that here is the checklist of how to avoid BPA:

One can argue that there are too many poisonous things around us such as exhaust fumes, negativity, cigarette smoke, city smog and so on.

I cannot argue with this because this is very true. But we need to understand and bear in mind that to start for example cancerous mechanism, there must be a critical level of damage to the cell so it starts to mutate and develop cancer.

This being said, if we will eliminate one significantly dangerous carcinogenic element from our lives, there is a high chance that the lethal mechanisms in our body won’t start.

Afterall, no one stops us from avoiding smokers, improve our diet, reduce the number of carcinogenic products or merely avoid negativity around us.

Step by step we can reduce the likelihood that something irreversibly breaks down in our organism.

I hope you have found this article engaging and interesting. I know that at some point it sounds terrifying, but trust me, it was not my intention to scare you. I wanted to stress enough the negative impact that Bisphenol-A has on our health.

I know that in today’s world, we cannot completely avoid BPA, because this substance is very widely used in a production of all sorts of products. Bisphenol-A can be probably found in most of us in a certain amount, some will have an excessive amount, and some will have less.

The only thing that is left for us to do is merely educate ourselves about all the dangerous substances and not only Bisphenol-A and understand their impact on us, do not neglect general hygiene and simply be aware of products during our shopping.

If you think the article has given you valuable information, I will be happy if you raise the awareness of the issue with your friend via social media.